Recently, the number of American Chinese restaurant owners who came to consult and purchase MPOS has gradually increased. This phenomenon has aroused our curiosity. The MPOS system, also known as mobile POS, tablet-based POS, is a complete MPOS system that includes a tablet, a cash drawer, a tablet stand, and a receipt printer. Chinese people in the United States have always been a symbol of hard work, frugality, and intelligence. What is the reason for American Chinese restaurant owners to choose MPOS? 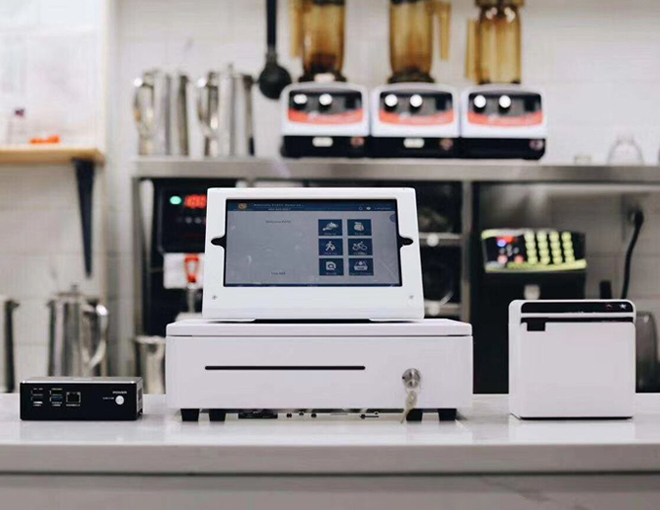 Justin Lee, who opened a two-tier restaurant in the bustling section of California, said that "the MPOS medium-sized brackets have a lot of options to match the style of the store. And the use of the tablet adds a sense of technology to the store. This highly competitive industry, keeping the high-end technology in the store allows customers to feel they spend is worth the money. The concise MPOS makes the space more spacious for the highly prized shop."

Although the reasons for choosing MPOS are different, it is undeniable that MPOS is becoming more and more people’s choice. Not just in catering industry, according to a report from 451 Research, the global mPoS installed base will grow from 13.3 million units 2015 to 54.03 million units in 2019.

MPOS is changing the merchant's cash register model, and most merchants are witnessing the business revolution. Follow the trend and choose the way that is most beneficial to you. I think this is probably the most important reason why these Chinese restaurant owners in the United States choose MPOS.

WELCOME TO LEAVE YOUR MESSAGE FOR FIRST MOMENT FEEDBACK.
Sign up for our newsletter